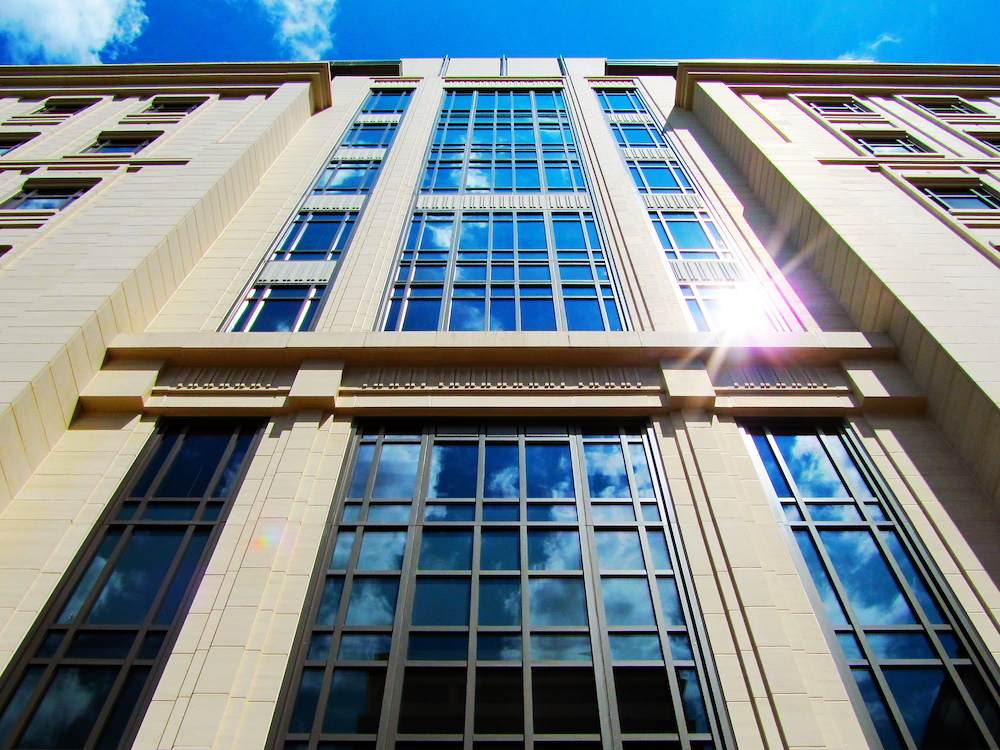 Each quarter the Federal Deposit Insurance Corp. requires every bank in the nation to submit detailed reports about its financial condition. This data is public and contains hundreds of data points for each bank. The Investigative Reporting Workshop downloads the data files from the FDIC Web site. Using experienced computer-assisted journalists, we extract several key variables of bank performance. These include:

Using these variables, we calculated a “troubled asset ratio,” which compares the sum of troubled assets with the sum of Tier 1 Capital plus Loan Loss Reserves. Generally speaking, higher values in this ratio indicate that a bank is under more stress caused by loans that are not paying as scheduled.

The methodology for compiling the "troubled asset ratio" for credit unions is basically the same as that the Investigative Reporting Workshop uses to calculate the ratio for the nation's banks, with some differences because credit unions report somewhat different data.

We downloaded the quarterly data file from the National Credit Union Administration, the chief regulator for credit unions and imported the data into a database manager. Based on consultations with NCUA analysts, we selected the following fields to include in our analysis:

We then divide the amount of Total Troubled Assets by the amount of Capital and Loan Loss Reserves to derive the "Troubled Asset Ratio." Generally speaking, higher values in this ratio indicate that a bank is under more stress caused by loans that are not paying as scheduled.

Wendell Cochran, senior editor of the Investigative Reporting Workshop, and a former business reporter for the Kansas City Star, the Des Moines Register and Gannett News Service, was likely the first journalist to create this measure of bank health. He did that while covering banking for the Des Moines Register in the early 1980s. Later, at Gannett News Service, he was involved in projects published at USA TODAY and elsewhere that calculated this ratio for every bank and savings and loan in the nation.

Others do similar calculations. The most widely used is the so-called Texas Ratio, created during the 1980s by a banking consultant. You can find various formulas for calculating this ratio, but they generally are in line with the method used by the Investigative Reporting Workshop. There is no attempt here to value the non-loan assets that may also be causing bank problems, such as mortgage-backed securities, collateralized debt obligations, etc.

A note about the bank reports: They are the snapshot of a moment in time. Conditions may have improved or deteriorated between the end of the period and the time the reports come available (usually a lag time of about 50 days). This may be true now, especially, of banks that are receiving TARP money.

However, we are relying on federal data that has a long track record of accuracy. We would offer any bank that has submitted a verified, amended report to the FDIC the opportunity to correct the data relating to that bank.